Beef burgers that failed to meet legal standards were sold to charities tackling food poverty in France. Using European FEAD funds (Funds for European Aid to the Most Deprived), food charities (Banques Alimentaires, French Red Cross, Restaurants du Coeur, and Secours Populaire Français) allocated €5.2million to purchase around 1,500 tonnes of frozen beefburgers and distribute to the 5 million people living in food poverty. However, these burgers were found to have excess fat, poor quality meat and defects in composition. The charities removed the frozen burgers from their distribution networks and informed the national enforcement authority (DGCCRF). Its investigations traced the poor quality burgers to a French company, which had purchased the burgers through another intermediary Franch company from Poland. Polish investigators have also been contacted to carry out their own investigations. DGCCRF will pursue the French companies through the courts, and indicate that the facts point to "deception by an organised gang". 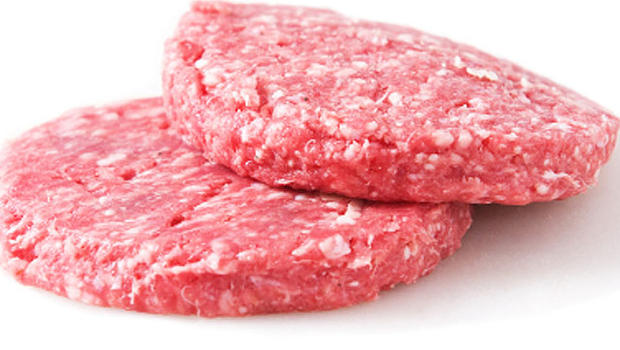