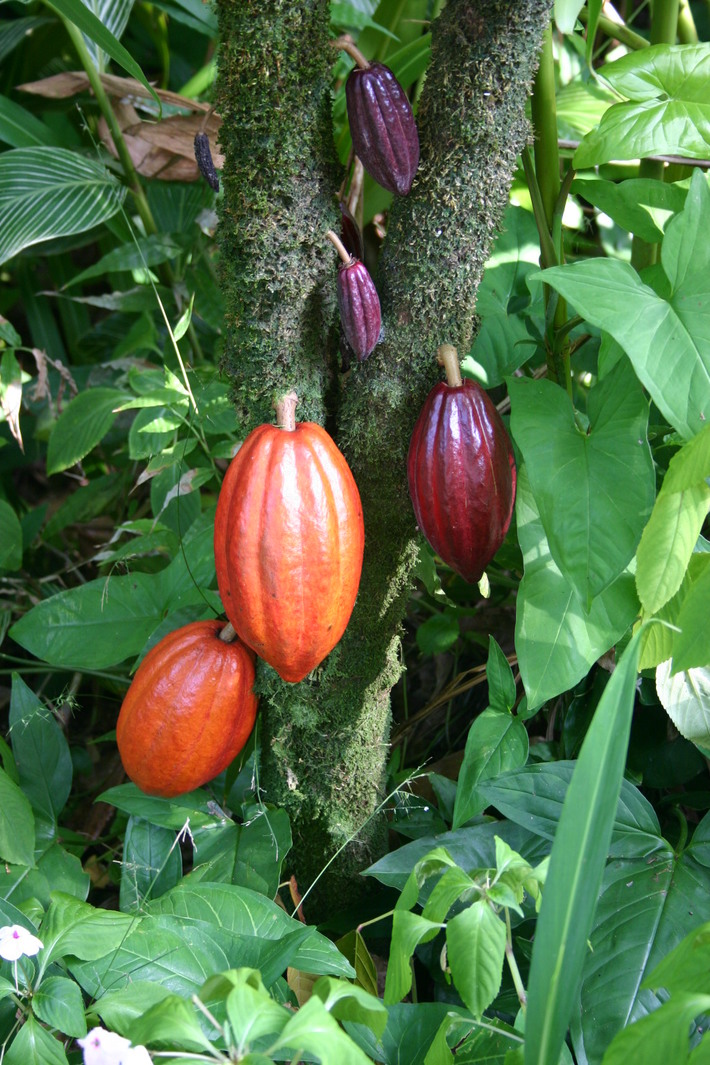 In a first for food authentication, German researchers have developed a new CRISPR/Cas9 based in vitro assay to distinguish a fine cocoa variety from a bulk cocoa variety. Ecuador is a major supplier of a fine single cocoa Variety Nacional (Arriba), but also produces a cheaper but less aromatic bulk cocoa “Colección Castro Naranjal 51” (CCN-51).  There are several characteristic SNPs (single nucleotide polymorphisms) that could be used to distinguish these two varieties. However, the detection of single base exchanges in order to differentiate raw material types or varieties is challenging, as some of the methods require the use of restriction endonucleases. The use of the programmable Cas9 endonuclease known from the genome editing system CRISPR/Cas9 is a powerful alternative. The detection of bulk cocoa in fine cocoa uses a SNP which is located within a PAM region (protospacer adjacent motif) mandatory for the Cas9 endonuclease. Consequently, only the bulk cocoa is attacked by the nuclease. The result can be recorded using agarose or capillary gel electrophoresis (AGE and CGE). Both methods yielded comparable results. AGE can be used for a semi-quantitative estimation and the more sophisticated CGE for quantitation based on a calibration line. The assay could reliably detect 10% CCN-51in an admixture with Arriba, which is a realistic level for routine applications.

This approach could be adapted to other authenticty applications which use SNPs for variety or species identification. Read the abstract here