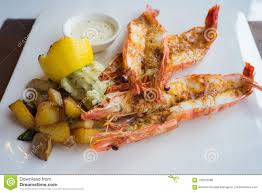 ASK restaurant chain was fined £40,000 in Swansea Magistrate Court  on 14 January for misleadingly describing one of their dishes - "Aragosta e Gamberoni" (lobster and king prawns). The lobster component of the dish was a reformed product containing only 35% lobster with white fish protein and white fish. Sales of the dish amounted to £3m across the UK since it was launched in 2014, though the charge spanned the period between 1 December 2016 and 20 March 2019 - when Swansea Trading Standards alerted ASK and removed the dish from its menu.