Researchers from the University of Guelph in collaboration with the Canadian Food Inspection Agency (CFIA) have found high levels of fish mislabelling in the supply chain starting from imports and increasing as the supply moves along the chain to retail. The research team examined 203 samples from 12 key targeted species collected from various importers (23% of samples), processing plants (5.5%) and retailers (69.5%) in Ontario. The species of fish was identified in the samples using DNA barcoding. The results revealed that overall 32% of the 203 samples were mislabelled, with 17.6 % mislabelling at the import stage, 27.3% at processing plants and 38.1% at retailers. The authors commented that the higher mislabelling rate in samples collected from retailers, compared to that for samples collected from importers, indicates the role of distribution and repackaging in seafood mislabeling. Also, there is a lack of harmonisation in the regulatory framework between for example, Canada and the US, where there is a lack of equivalence in the commercial names given to fish species. This would be improved by giving the scientific name as well. 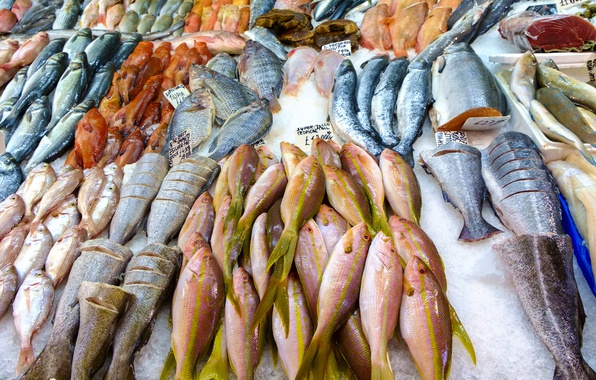