A judge in Cedar Rapids, Iowa sentenced Randy Constant, the leader of a organic food fraud scheme, to 122 months in prison. Constant had from 2010 to 2017 organised farmers to sell conventionally grown maize and soyabeans mixed with a small amount of certified organic grains, as wholly organic produce. The scheme was estimated as earning around a total of US$120 million, and could have accounted as much as 7% of the US organic maize production and 8% of the US organic soyabean production in 2016. Three other farmers involved with suppying the crops were given smaller sentences. 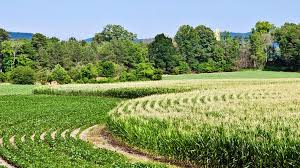