Between the end of 2016 and the beginning of 2018, DGCCRF (DG for Competition, Consumer Affairs and Fraud Control) carried out a survey to check the country of origin of kiwis marketed in France. Investigators focussed on one Italian company exporting kiwis into France, and by checking customs and cross-border information with Italian officials, found that the imported kiwis were marketed as French produce. This company is being prosecuted in Italy. Suspicions also were roused by phytosanitary residues found on the Italian imported kiwis, which led to another seven French companies being found incorrectly labelling the country of origin of Italian kiwis. In all, it was estimated that around 15,000 tonnes of the kiwi fruit (12% of the French kiwi market) were being sold as French produce when in fact they were grown in Italy, which because of the price differential between French and Italian kiwis, were yielding a profit of around € 6 million. Prosecutions have been initiated against these seven companies. 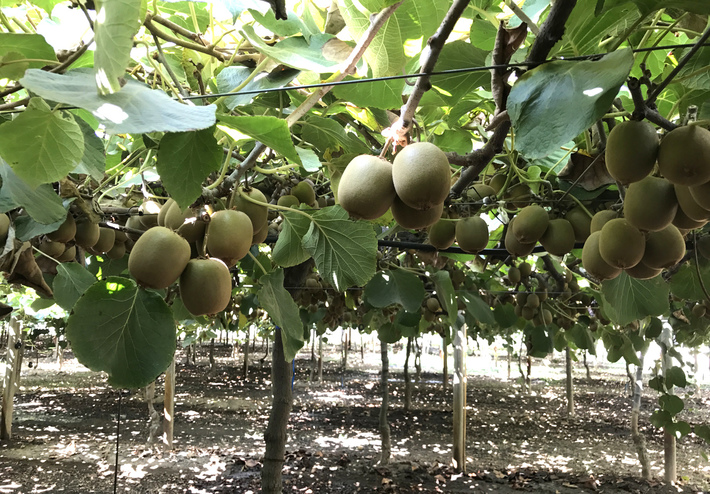 Read the article here and the DGCCRF survey report in French