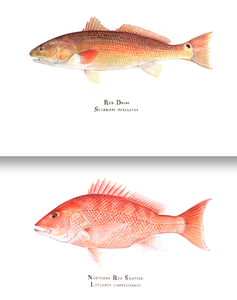 Read the abstract here, or the complete research paper