Bad weather, frost and disease have crippled the Italian olive oil industry in recent months, causing a 57% drop in production over 2018 and costing the sector almost Euros1 billion. This drop means that Italian farmers only have enough olive oil for four months of the year, and may be forced to import olive oil. Freak rains and early cold temperatures affected output, along with the bacterium Xylella fastidiosa that infected trees throughout the southern region of Puglia, where ancient olive groves produce 65 percent of the national output.

In contrast, the Spanish olive crop has had a good year, and as reported in the Olive Oil Times, ‘Spanish olive oil production is expected to reach 1.76 million tons in the 2018/19 season, up from 1.39 million tons the preceding season’. Hence overall EU production of olive oil is set to remain at a similar level to last year, with Spain making up the Italian olive deficit. Outside the EU, countries such asTurkey and Tunisia are expected to have a fall in the production of olive oil, but with Morocco increasing its production by around 50 percent. 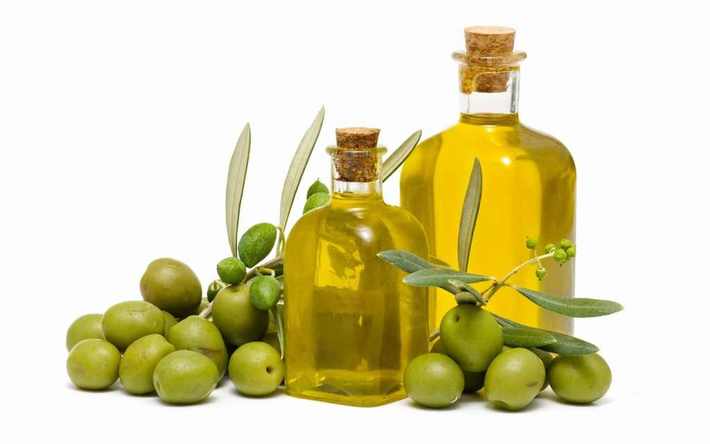